No items found.
Product is not available in this quantity.
PROTECTING THE OCEANS ONE NET AT A TIME.

We are a Cornish-based business creating sustainable homeware, made of recycled fishing nets from the Port of Newlyn.

Our aim is to raise awareness and reduce the impact of marine plastic pollution, Abandoned, Lost and otherwise Discarded Fishing Gear (ALDFG) and ghost fishing in the UK and beyond! 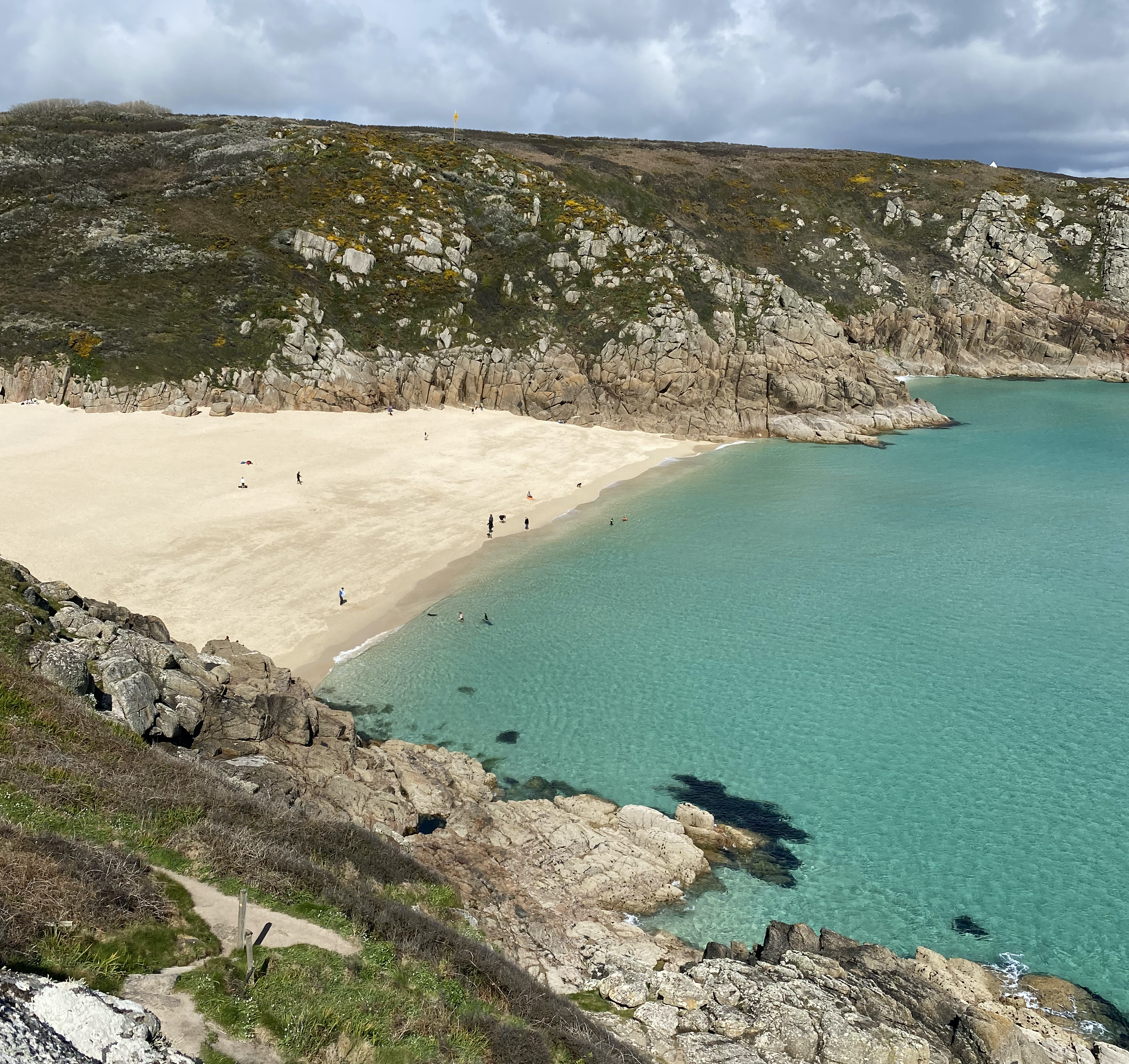 INSPIRED BY OUR OCEANS AND PASSION FOR DESIGN 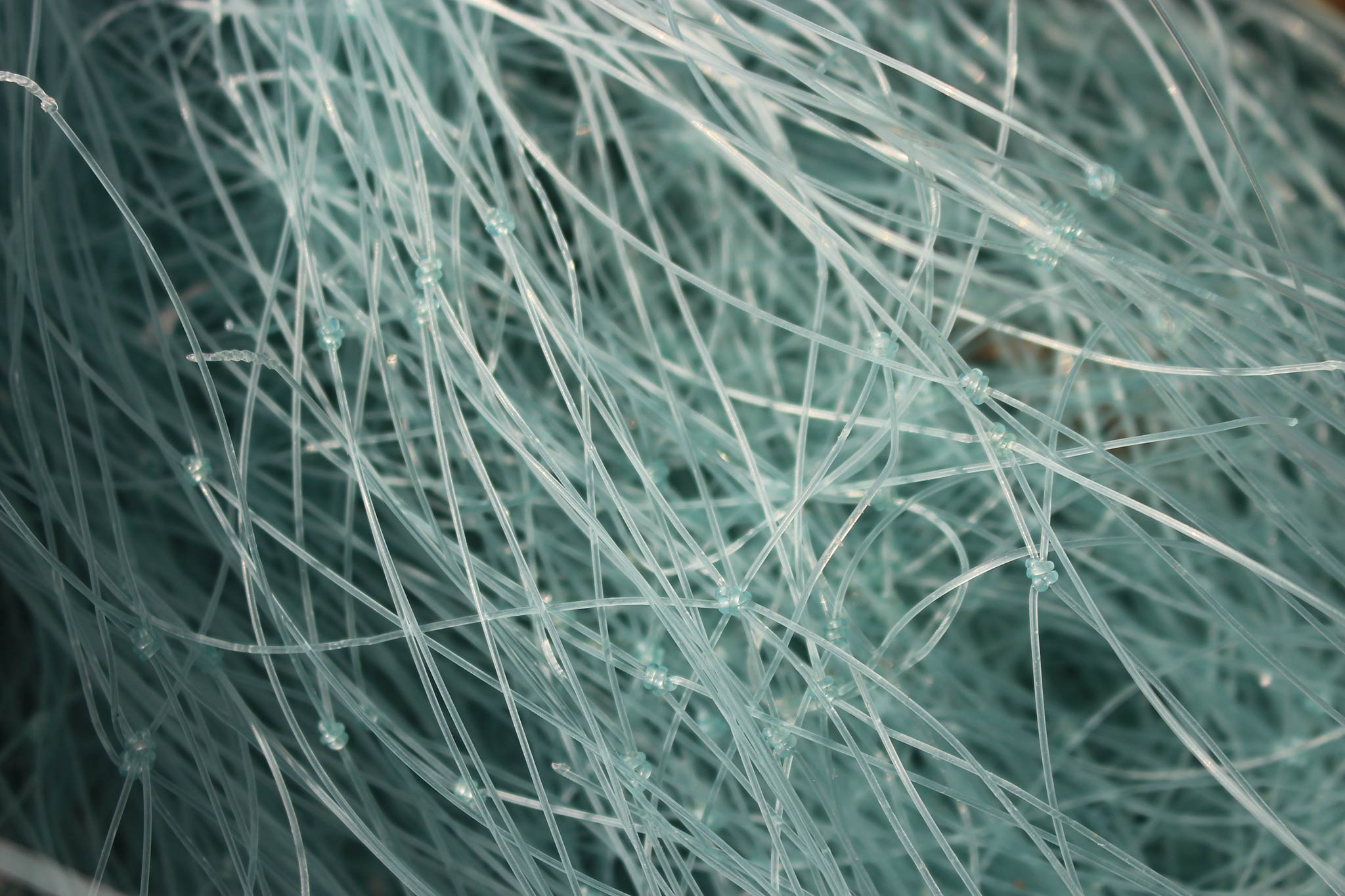 Did you know that:

- 6.4 million tonnes of litter enters the oceans each year.
- 70% of these marine debris arriving in the ocean and on its shorelines are made of durable plastic, which can take up to 600 years to degrade.
- 10% (~64,000 tons) of plastic pollution in the ocean is attributed to Abandoned Lost and otherwise Discarded Fishing Gear (ALDFG)
- In the UK, fishing debris on beaches are the third biggest source of marine pollution and its abundance is increasing
- 20% of the population relies on fish for their main source of animal protein

What is Ghost Fishing?

Ghost fishing is the term used to describe when ALDFG gear subsequently continues to capture target and non-target species. Ghost gear can also result in a positive feedback loop, leading to further damage and harm. 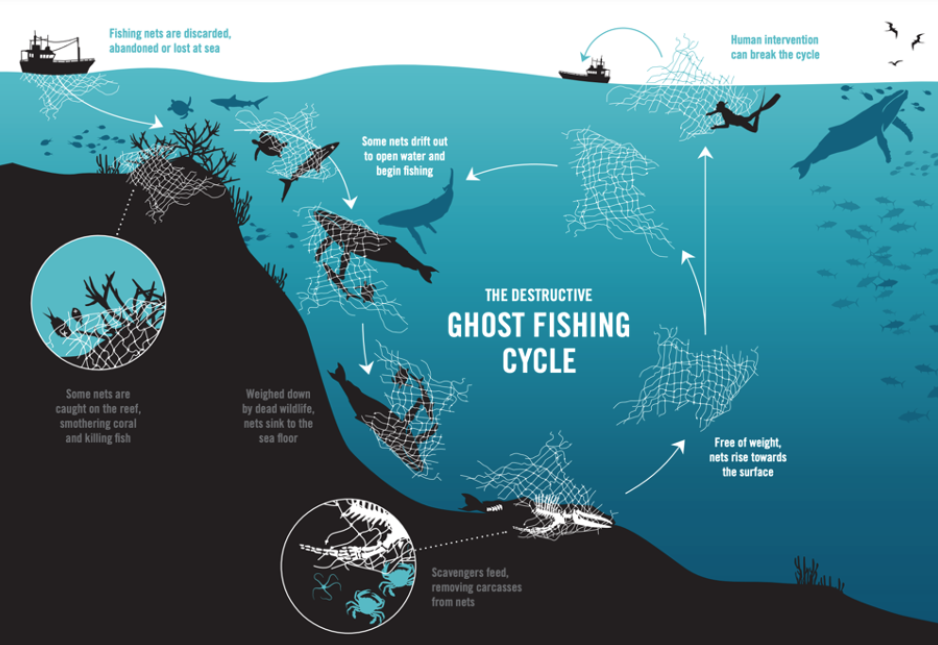 Our range unites a passion for our oceans, sustainability, and modern technology in a range of products for around the home. Each vase is inspired by the natural movements of our oceans, and made of an entirely recycled material, fishing nets. Our branding and products are inspired by the gorgeous turquoise waters located at Porthcurno Beach in Cornwall.

We used discarded fishing nets from vessels operating out of the Port of Newlyn. These nets would've otherwise been dumped into our oceans, incinerated or sent to landfill, as in the UK there is no current policy or incentives regarding the disposal of fishing nets.

We want to raise public awareness surrounding the consumption of fish products, the impacts the commercial fishing industry has on the environment, such as marine plastic pollution and Abandoned, Lost and otherwise Discarded Fishing Gear (ALDFG) and ghost fishing.

The sale of our products and by working with small charities and initiatives, we will be able to spread our message far and wide! 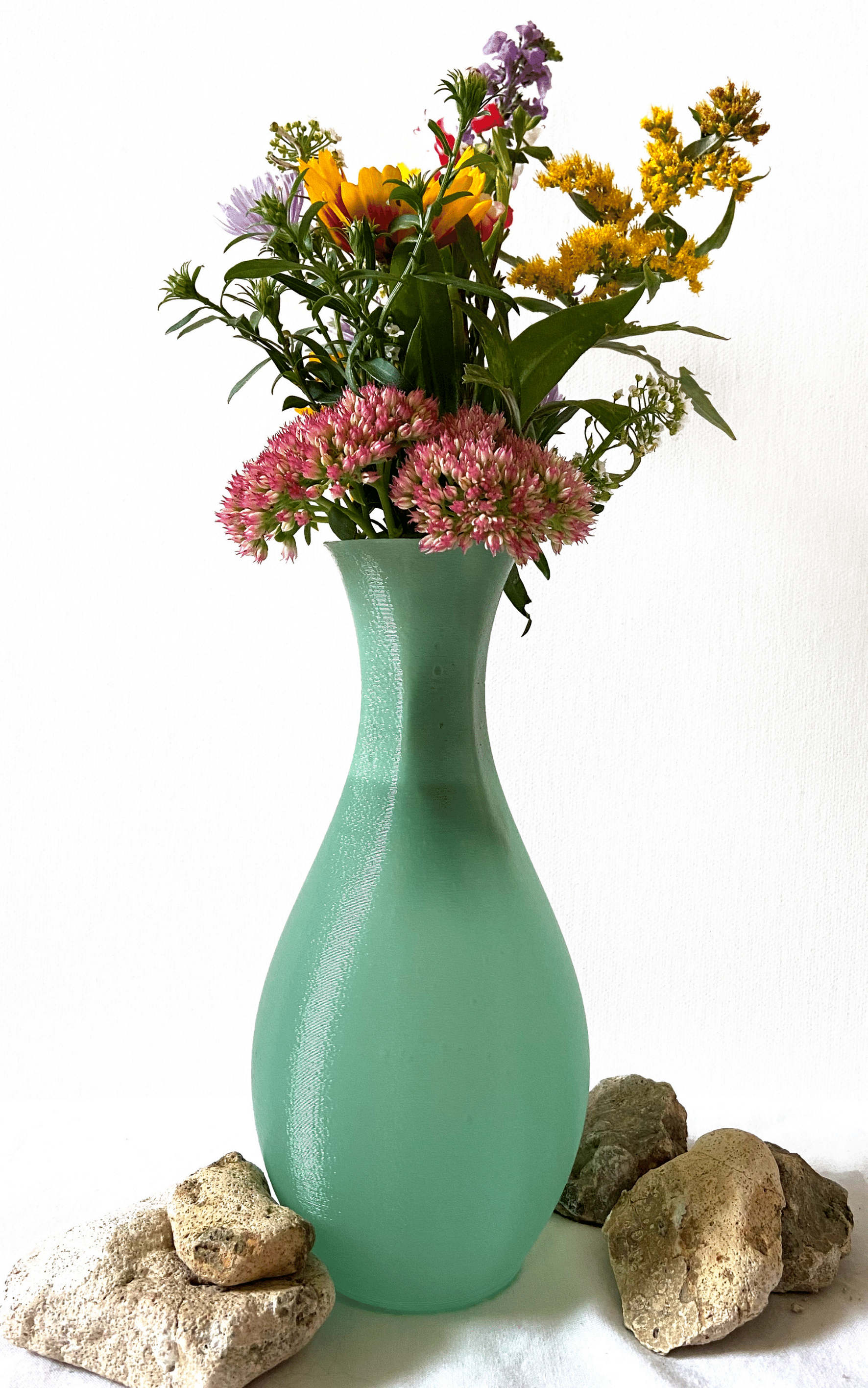 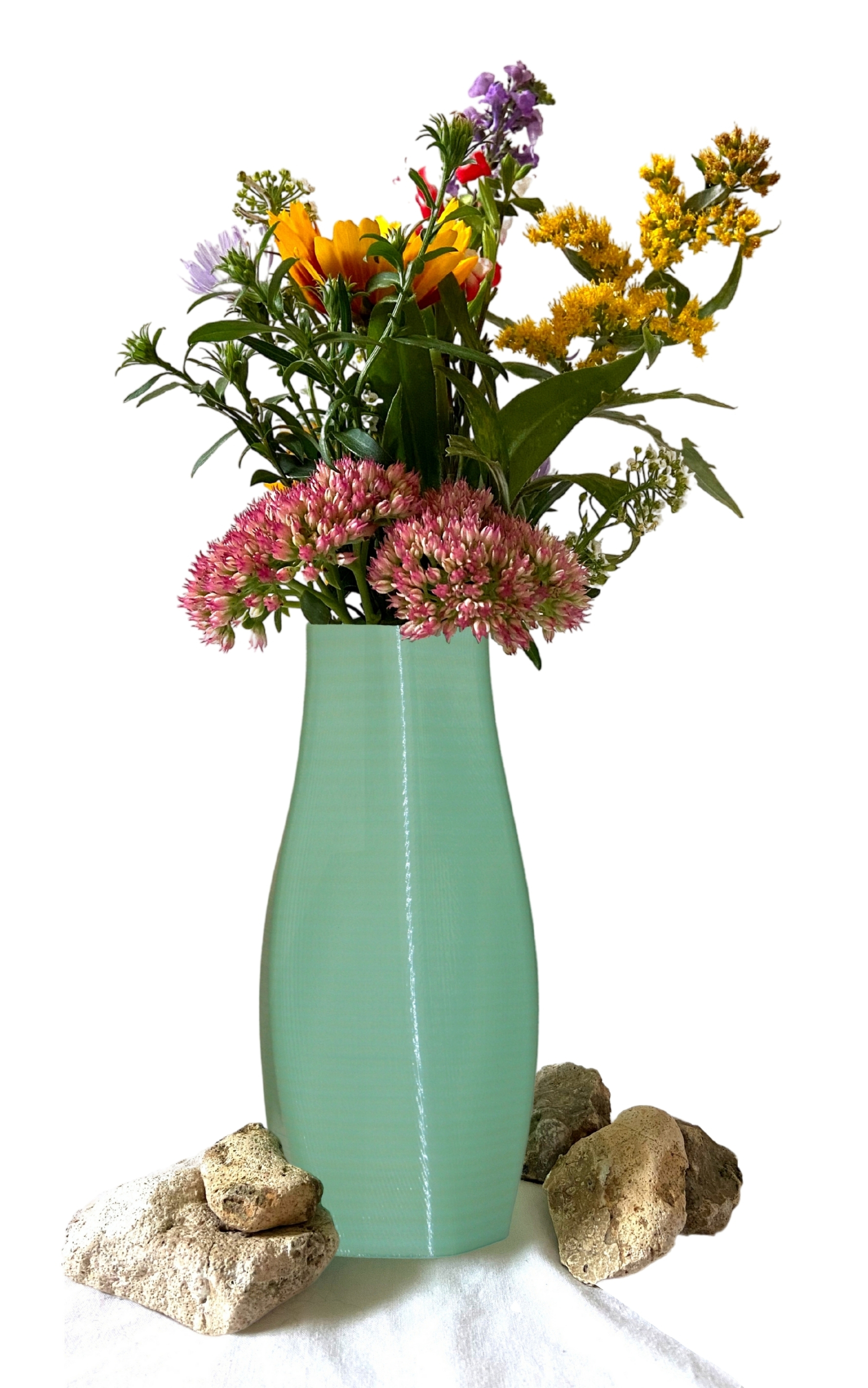 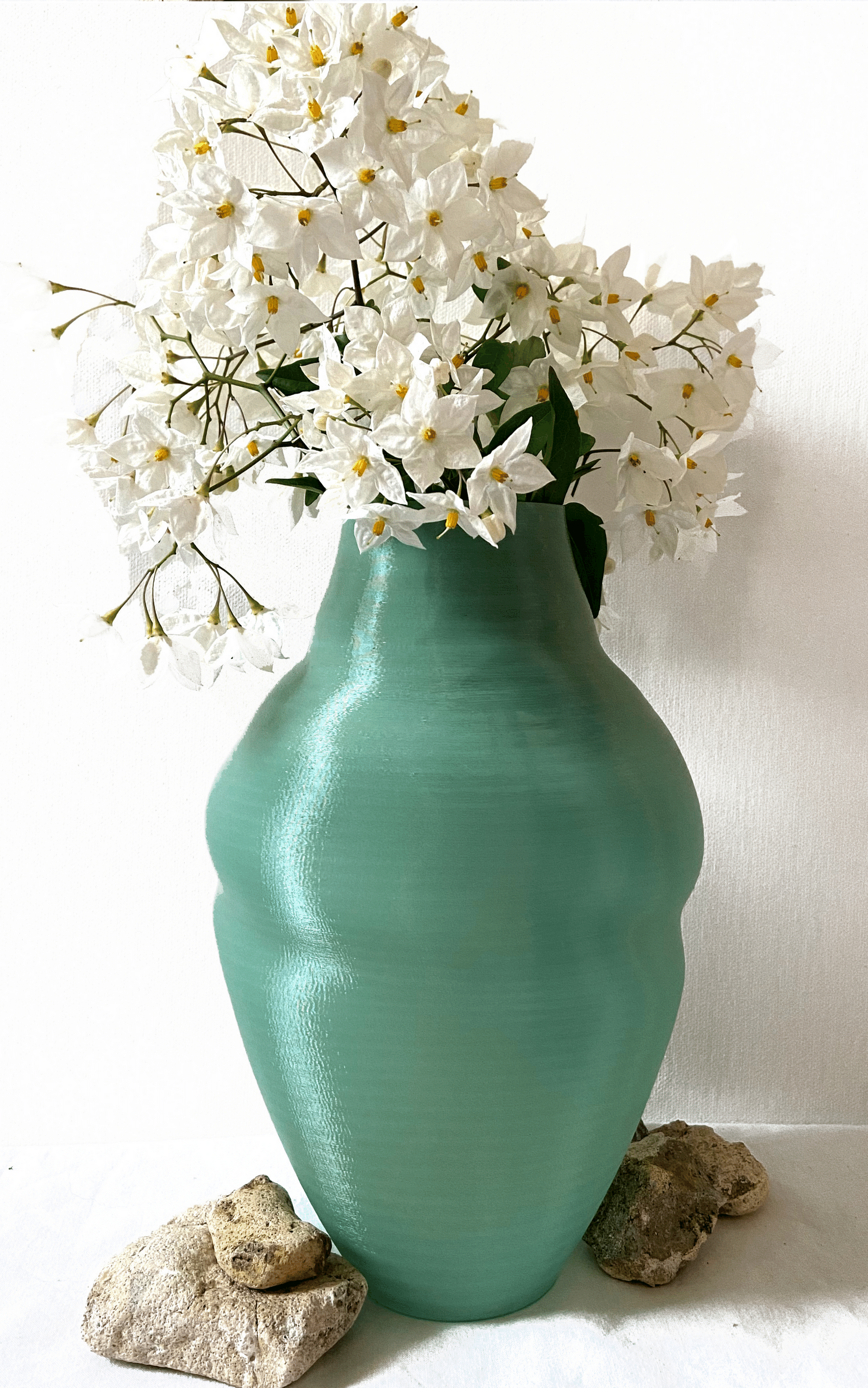 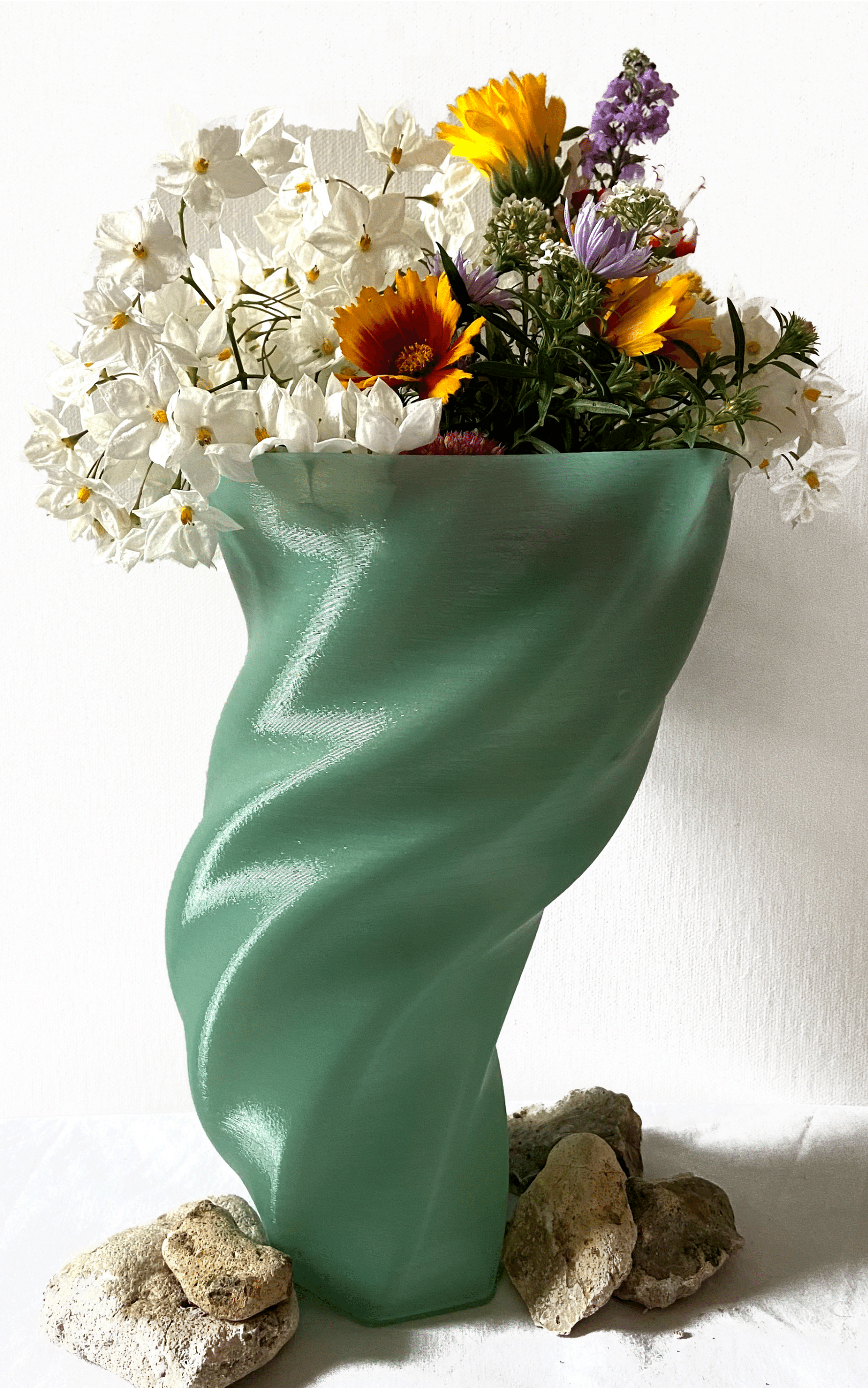 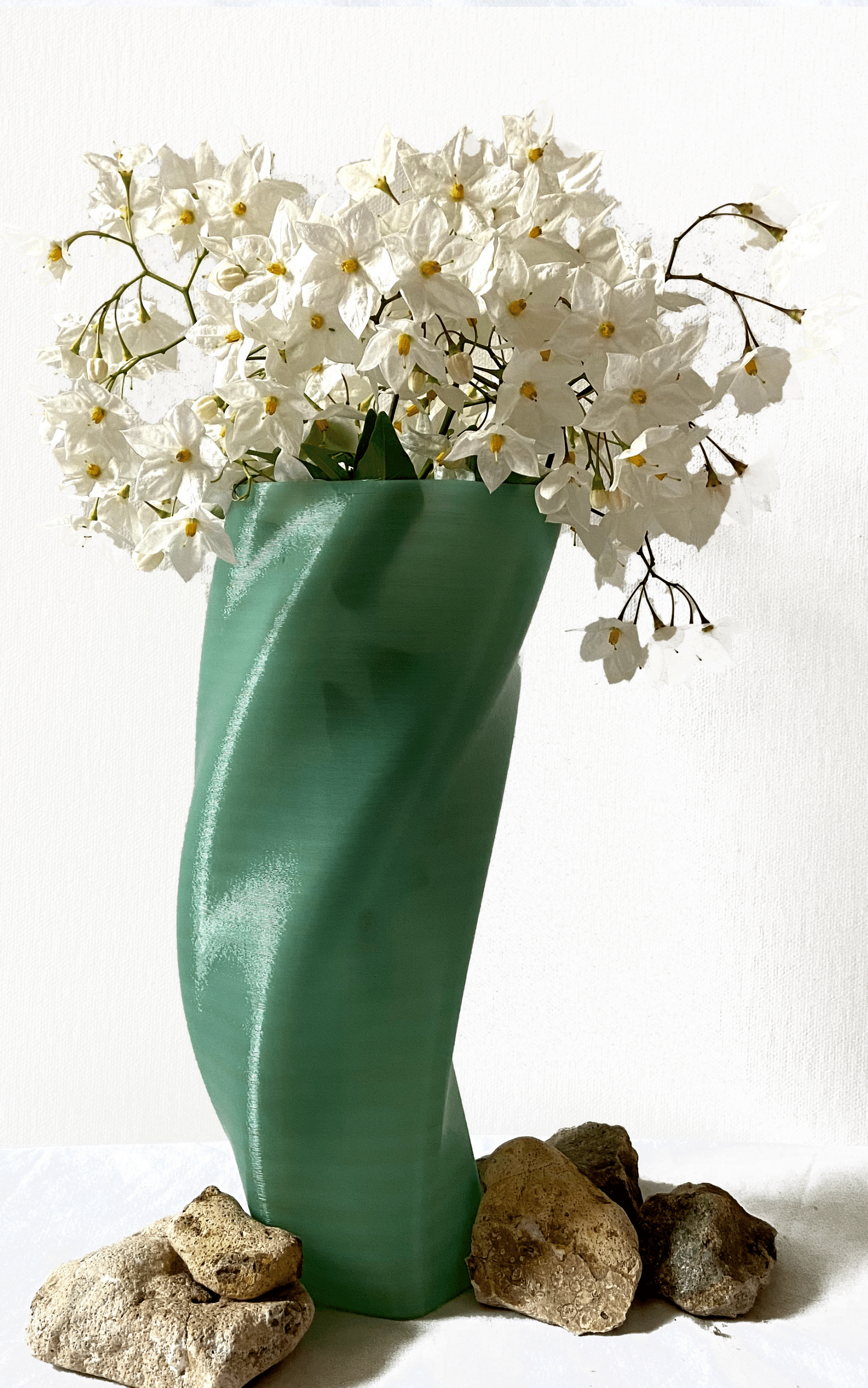 Have a question? Drop us a message, we love to chat!

Thank you! Your submission has been received!
Oops! Something went wrong while submitting the form.

PROTECTING THE OCEANS, ONE NET AT A TIME

Let's Get In touch

Have a question? Drop us a message, we love to chat!

Thank you! Your submission has been received!
Oops! Something went wrong while submitting the form.